What’s the difference between Carbon Neutral and Net Zero? 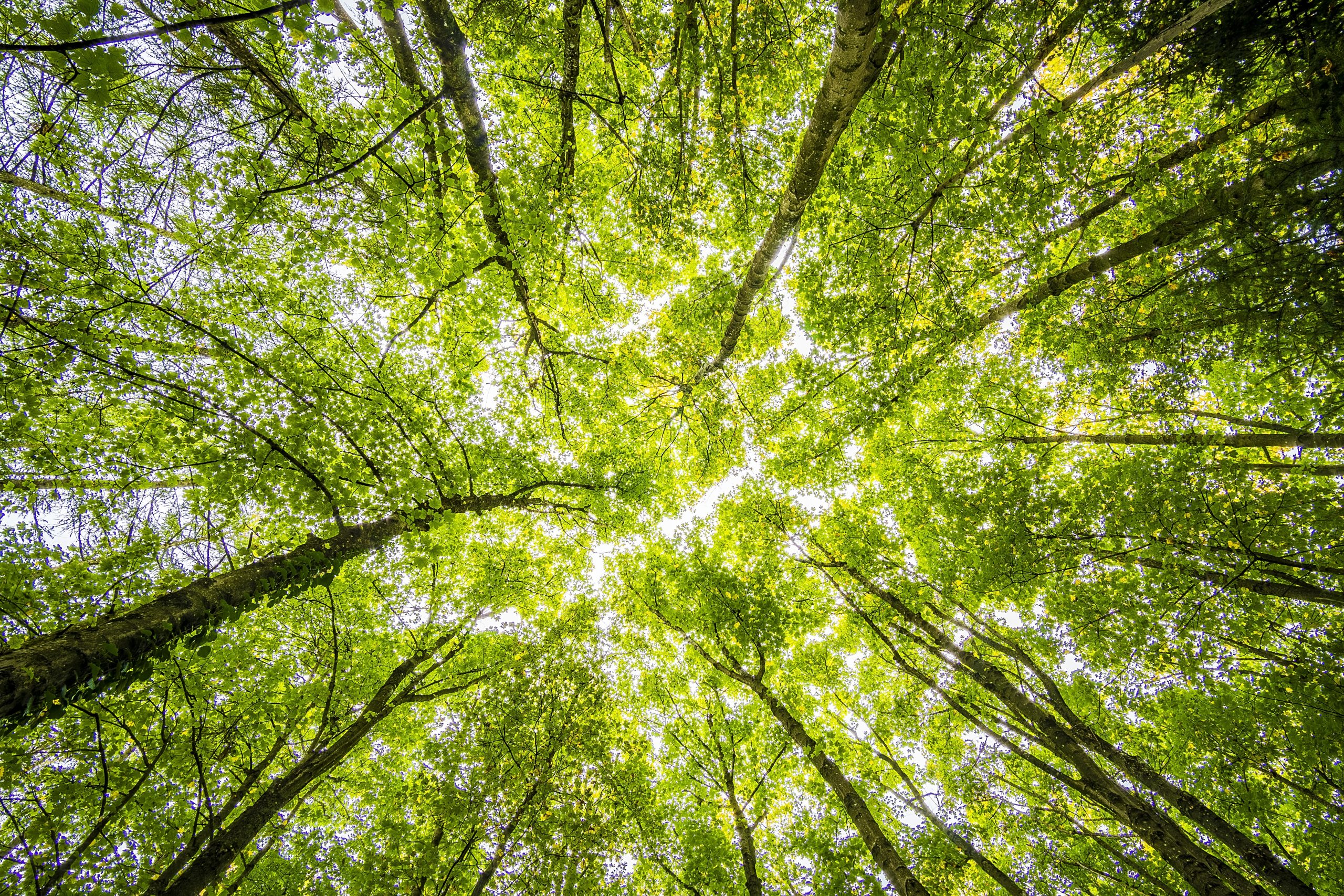 What does being Carbon Neutral mean?

For a company to be Carbon Neutral, typically a company first reduces their carbon (CO2) emissions as much as they can. Then they invest in carbon sinks (offsets) to balance out the remaining amount of carbon emitted by their operations. If all carbon emissions produced by the company are equal to the amount of emissions being reduced through their carbon offsets, the company is considered to be Carbon Neutral.

What does Net Zero mean, and how is it different from Carbon Neutral?

Net Zero is a similar concept to Carbon Neutral, however it goes beyond just carbon and is typically on a larger scale. Net Zero refers to when all greenhouse gases being emitted into the atmosphere are equivalent to the greenhouse gases being removed from the atmosphere on a global scale (ClimateSeed, 2021). In other words, net zero emissions will be achieved when human activity no longer causes global warming.

Carbon dioxide (CO2) is the most well-known greenhouse gas, but other commonly referenced greenhouse gases include methane (CH4) and nitrous oxide (N20), and there are many more (David Suzuki Foundation, 2021).

Some companies will be able to eliminate all the sources of greenhouse gases from their operations. This is called Absolute Zero, and requires no offsets. However the majority will not be able to achieve this target, and will need to purchase offsets in order to account for greenhouse gases emitted. The combination of these two approaches is included in Net Zero.

In order to stop global warming, Net Zero must be achieved at a global level. It must also be permanent, meaning that any greenhouse gases removed from the atmosphere are not re-released. For example, forest fires release the greenhouse gases captured in the trees back into the atmosphere. While individual action and private sector action is crucial, there needs to be action at the national government level in order to achieve Net Zero emissions (United Nations, 2020) and this is why COP26 is so important.

What makes a good carbon offset?

Carbon offsets come in all sorts of shapes and flavours but how do you know what makes a good carbon offset? Here are some simple pointers to help you avoid the worst and seek out the best.

Are Carbon Accounting Rules for Biomass Energy Fit for Purpose?

An accessible yet detailed look at the biomass carbon accounting frameworks and their applications in UK and Europe, recommended for those interested in the sustainable use of bioenergy. Download the report.

What’s the difference between Carbon Neutral and Net Zero?

It's easy to confuse Carbon Neutral with Net Zero. Here we explain the differences of both and how to start calculating your emissions.
View all insights