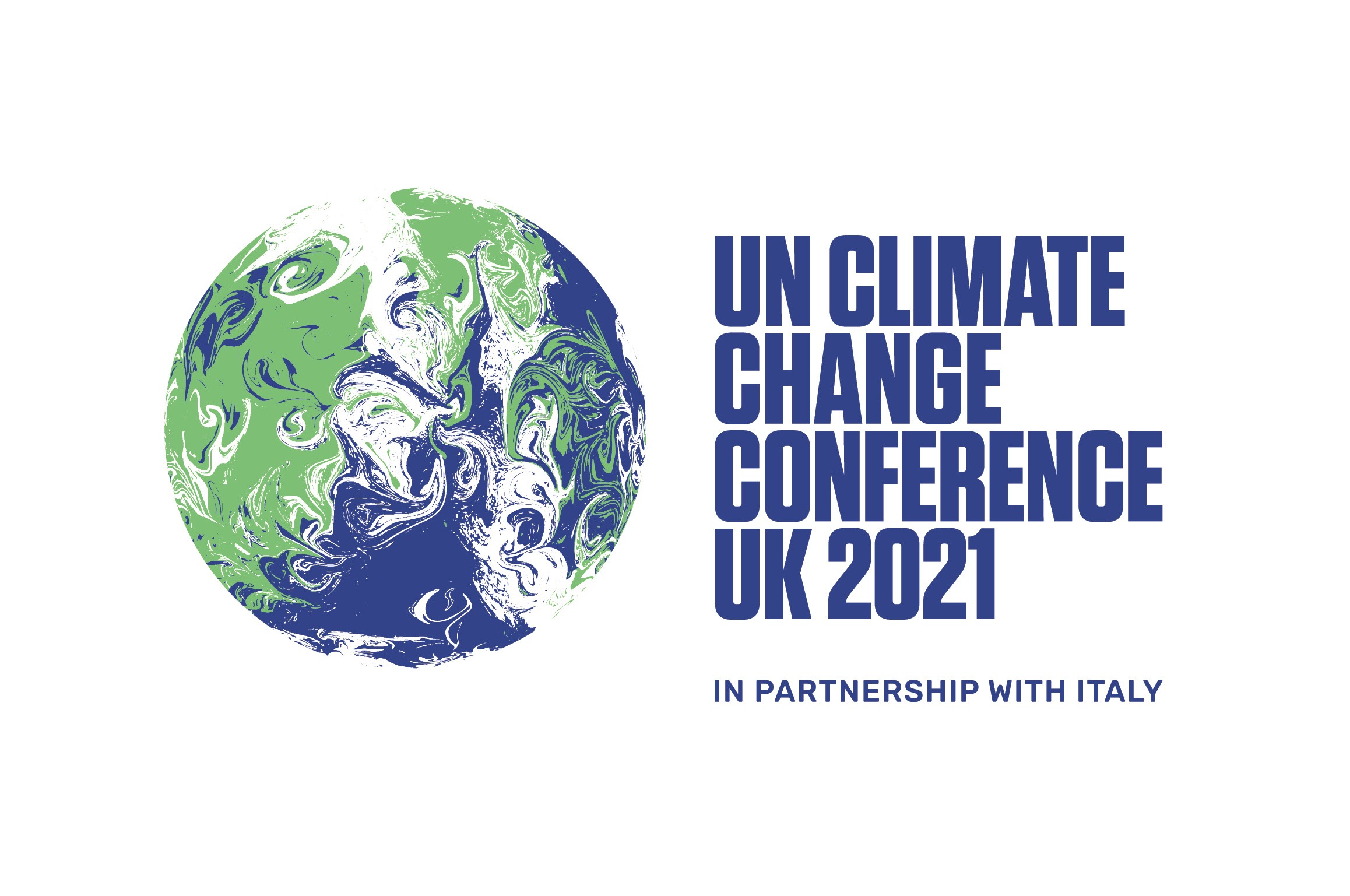 Every industry is awash with acronyms and buzzwords but ours seems particularly so.  We’ve put together a quick COP26 glossary of the top terms you might come across.
COP26 – The 26th Conference of the Parties. Bringing world leaders together with the aim of reducing greenhouse gas emissions to safe levels, the conference of the parties is now in its 26th installment. Notable previous COPs gave us the Kyoto Protocol (COP3), the concept of the 2 degree warming limit (COP15) and the Paris Agreement (COP21).

Blah blah blah – Greta Thunberg’s critique of world leaders’ efforts on tackling climate change to date noting that there have been many speeches, calls to action, and targets from global leaders over the years and yet global greenhouse gas emissions continue to rise every year and forecast to continue to do so. Her challenge to leaders at COP26 is a simple one; will they take immediate bold action on climate or will it be more “blah, blah, blah”?

Paris Agreement – The agreement made between most countries of the world at COP 21 held in Paris to limit global warming to 2 degrees C above pre-industrial levels with the ambition of keeping below 1.5 degrees C if possible.

1.5 degrees C – Similar to 2 degrees C but even better as many more of the worst impacts will be avoided. Doesn’t sound much different to 2 degrees C but in terms of additional heat energy in the Earth’s systems on a global scale it is a significant difference.

Kyoto Protocol – the agreement made between 192 countries to limit and reduce greenhouse gas emissions based on agreed individual country targets. It was the first ever globally binding agreement on climate change and was signed in late 1997 in Kyoto, Japan. It only came into force in 2005 due to the complexities of global agreements but has served as the foundation for ongoing negotiations on greenhouse gas emissions reductions.

Greenhouse gases – Many gases released to atmosphere have a global warming impact but the ones we’re chiefly concerned with limiting, because they are released in the greatest quantities and/or have the greatest warming effects, are Carbon Dioxide (CO2), Methane (CH4), Nitrous Oxide (N2O), Hydrofluorocarbons (HFCs), Sulphur Hexafluoride (SF6), Perfluorocarbons (PFCs) and Nitrogen Trifluoride (NF3). These gases are often referred to as the “Kyoto basket of greenhouse gases” because they are covered under the Kyoto protocol.

UNFCCC – The United Nations Framework Convention on Climate Change is the name of the original international environmental treaty to combat “dangerous human interference with the climate system” signed at the Earth Summit in Rio in 1992. It is also the name of the UN Secretariat body that organises the Conferences of the Parties, facilitates negotiations and receives submissions of countries’ greenhouse gas emissions reports and associated reduction plans.

Mitigation – The concept of avoiding the worst effects of climate change by drastically reducing greenhouse emissions and in turn limiting global warming. All emissions reductions targets and efforts fall into this category. Mitigation is still Plan A.

Adaptation – What happens when mitigation hasn’t worked or only partly worked. As the effects of climate change begin to have an impact, communities and countries will adapt to these changes. An example is increased spending on flood defences in low lying areas. There is much debate about whether it is too late for mitigation and so more money should be going into adaptation. In practice a combination of the two approaches will move forward together.

NDCs – Nationally Determined Contributions is the name given to the greenhouse gas emissions reduction targets set by countries who have signed up to the Kyoto Protocol and Paris Agreements. NDCs are submitted to the UNFCCC. A key measure of success in mitigating climate change is whether all the NDCs added together are enough to get the world to 2 degrees C or lower. Currently that is not the case but is the focus of negotiations for COP26.

IPCC – Formed in 1988 the Intergovernmental Panel on Climate Change is the United Nations body charged with assessing all the science related to climate change and then producing synthesis reports detailing our collective understanding at that moment in time. Crucially they provide summaries for policymakers so that the best available science can inform global policy making. Since 1988 there have been six assessment reports released by the IPCC, each of which entails a huge global collaborative effort.

Net zero – the concept of reducing all greenhouse gas emissions as far as possible and then offsetting the remainder through carbon sequestration activities such as tree planting (it’s actually the subsequent growing of the tree that takes up or “sequesters” carbon rather than the planting of the tree itself).

Peak emissions – The point at which greenhouse gas emissions reach their highest point before coming down. You may hear countries announce targets to peak emissions by certain years such as China’s recent announcement that it will peak emissions in 2030 before reaching net zero in 2060.

Carbon offsets – The concept of buying the rights to claim some else’s greenhouse gas emission reductions when you can’t reduce your own emissions any further. A common example is tree planting project where the buyer of the carbon offset in effect buys the right to claim the carbon taken up and stored in the forest as though they were their own emission reductions. There are countless other offset instruments these days with numerous standards and accounting rules and it would merit its own entire glossary (more here)

Global warming – The name given to the phenomenon of average global temperatures rising as increasing greenhouse gases in the atmosphere trap more heat from the sun, a bit like putting an ever thicker duvet around the earth.

Climate change – Global warming adds significant heat energy to the planet which is stored largely in the oceans. Being the main driver of weather patterns across the globe, warming oceans have a profound effect on weather patterns, the cumulative effect of which is to change the long term climate. The impacts of a changing climate are felt through extreme droughts, floods and storms across the globe.

Climate emergency – In recent years the impacts of climate change have been felt through a growing number of increasingly extreme weather events that are large enough to make global news cycles. The greater attention to these extreme events has led to the phrase “Climate emergency”; an attempt to capture the seriousness and immediacy of the problem particularly in areas already feeling the worst impacts.