A team of researchers from the University of Leicester, led by Professor Heiko Balzter and accompanied by Roselin Rodríguez García, Technical Co-ordinator of the GEF-Ambio El Ocote Conservation Project, visited Mexico in February as part of a UK Space Agency international partnership space programme (IPSP) project to Advance the Application of Earth Observation to Forests.

The Leicester team are assessing the accuracy of different methods of detecting forest change from earth observing satellites, and in particular comparing results from optical sensors such as Landsat with the new generation of radar
technology (Sentinel 1 and COSMO SkyMed).

In a short video taken by Carlos Herrera at a calibration site in the state of Chiapas, southern Mexico, Dr. Richard Tipper of Ecometrica (project co-ordinators) and Prof. Balzter explain the work.

Demand for improved forest observation has grown dramatically since 2007, when international agreement on the need to reduce emissions from deforestation and degradation and to increase atmospheric removals of CO2 by reforestation or restoration (REDD+) was reached at COP13 of the UNFCC. Further international collaborative efforts to promote and enforce the legality of the timber trade, and sustainability regulations on the import and use of bioenergy and biofuels have promoted growth in demand for Earth Observation of forests.

Nevertheless, there remain barriers to effective and strategic use of EO in the forest sector. There is currently limited understanding on the relative capabilities of different EO change detection products to detect certain type of forest changes, and spatial data sets (including EO derived content such as maps of vegetation, biomass, productivity, soil types, land suitability, water resources etc.) are often fragmented, mislaid or difficult to access. 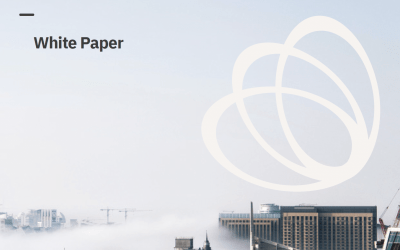 With increasing pressures from investors and the public, organizations are beginning to go one step beyond greenhouse gas (GHG) accounting by... 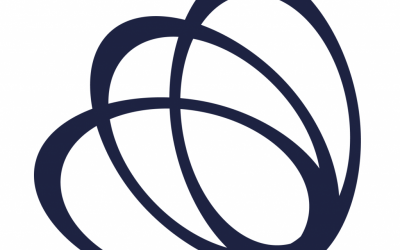 Tools for up-to-date maps, land use and deforestation alerts for the CFI

The Cocoa and Forests Initiative (CFI) is a joint commitment between the governments of top cocoa-producing countries and some of the largest cocoa... 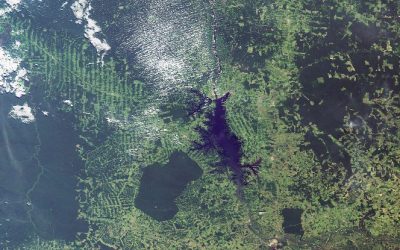 A little later than usual, CDP have now released dates for publication of the 2019 disclosure scores, as well as timelines for the 2020 disclosure...