Biodiversity is becoming more present than ever on international agendas due to the scale of its decline. To help prevent further decline Ecometrica developed the Global Biodiversity Metric which compiles satellite-derived information representing drivers that characterise the biodiversity potential of an area and the different anthropogenic drivers which put pressure on the natural environment. 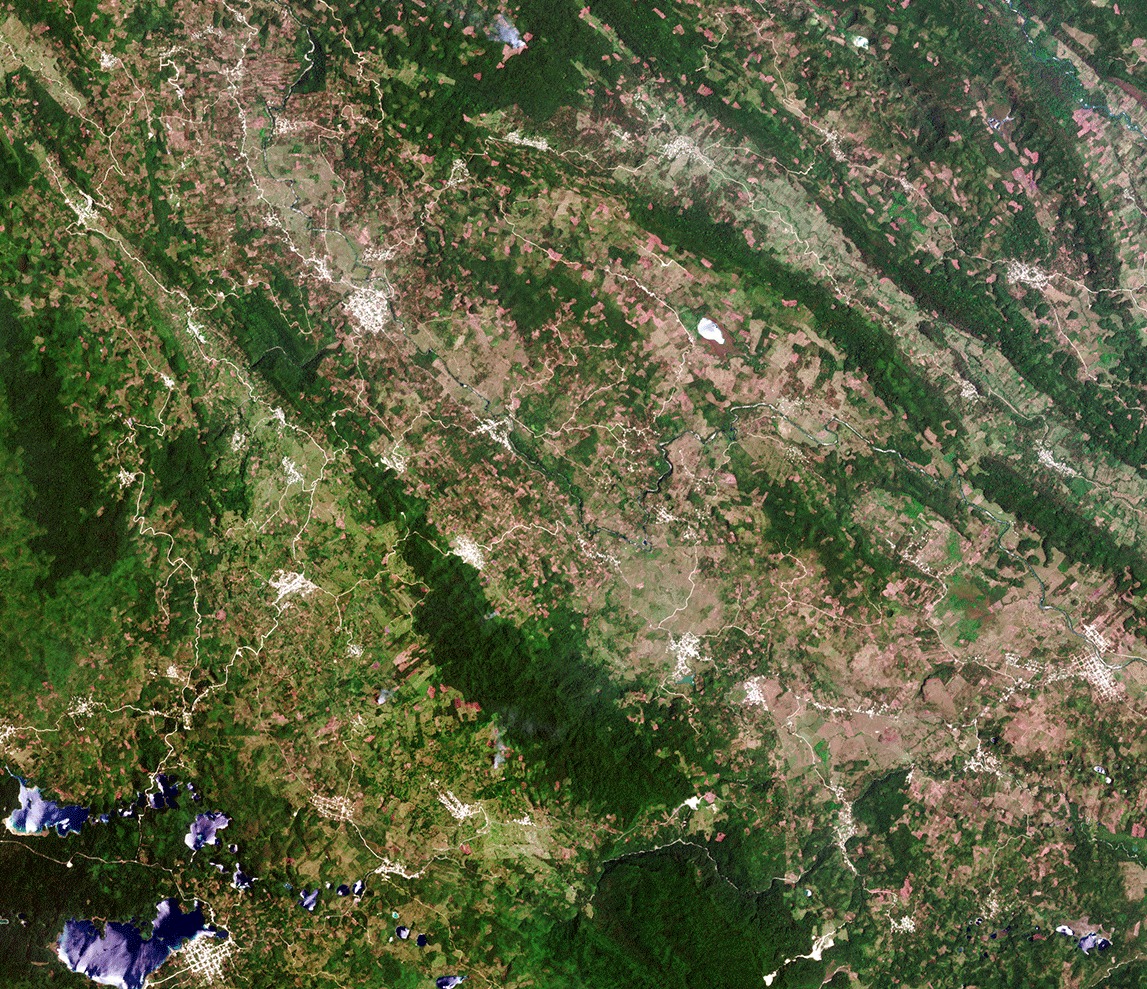 Why monitor  your impacts on biodiversity?

Biodiversity is becoming more present than ever on international agendas due to the scale of its decline. Pressures on the natural environment resulting from human activities are the main causes to this decline, making biodiversity loss both a cause and consequence of climate change. Furthermore the same human impacts on the environment that cause biodiversity loss also increase pandemic risk, as reported by the IPBES in 2020.

As described in this report by the United Nations Food and Agriculture Organisation (FAO), trends like pressure to the natural environment and climate change bring up challenges such as deforestation, pollution, overharvesting as well as proliferation of invasive species which all have negative consequences on biodiversity.

Biodiversity loss is also scrutinised because 44 trillion US dollars of economic value generated every year is dependent on nature,  which corresponds to more than 50% of the global GDP. As a result of its major decline, the World Economic Forum ranks biodiversity loss as the third biggest risk facing the global economy in terms of severity, as reported by the Cambridge Institute for Sustainability Leadership.

This reality means that actions need to be taken to protect biodiversity. In response to this, companies want to both assess the impacts of their operations on biodiversity as well as measure the impact of their investments to protect it.

Measuring biodiversity variables on the ground, such as species populations and ecosystem function and structure, is time and resource extensive. Using Earth Observation (EO) datasets to derive metrics to map and monitor biodiversity is therefore an economical alternative for companies that want to monitor and prioritise their assets globally.

As pointed out in a recent study by RI and Credit Suisse, measurable biodiversity-linked targets have not been defined yet, however with the recent launch of the Taskforce on Nature-related Financial Disclosures (TNFD) we can expect to see global reporting standards on natural capital released in the near future. Although there are currently no agreed standards for biodiversity disclosure and assessment it does not mean that companies and investors should wait for a perfect framework to be released to start reporting on their risk and impacts on biodiversity.

Ecometrica developed the Global Biodiversity Metric which compiles satellite-derived information representing drivers that characterise the biodiversity potential of an area and the different anthropogenic drivers which put pressure on the natural environment.

All companies interviewed as part of the Biodiversity Indicators for Extractive Companies assessment that was carried out by UNEP-WCMC (2017) confirmed the need for indicators that would allow them to get actionable insights both at site and corporate level, allowing for stronger monitoring and reporting on biodiversity. Ecometrica’s Biodiversity Metric matches these criteria, as it was developed using satellite information, allowing to monitor impacts across multiple sites, making comparison between sites possible. It also allows regular updates supporting frequent reporting.

The Global Biodiversity Metric is a flexible tool which is easily deployable on the Ecometrica Mapping Platform for global monitoring of company sites and assets. It offers a first level assessment, identifying areas of interest that require more in-depth biodiversity monitoring, by assessing the level of biodiversity that could be impacted by operational activities.

Once a company’s target areas have been identified, more granular trends of interest can be explored. With this in mind, Ecometrica developed a Level 2 of the Biodiversity Metric, which is a highly granular indicator, that brings together indicators from the SDG framework such as important sites for biodiversity covered by protected areas or species richness extracted from the IUCN Red List index.