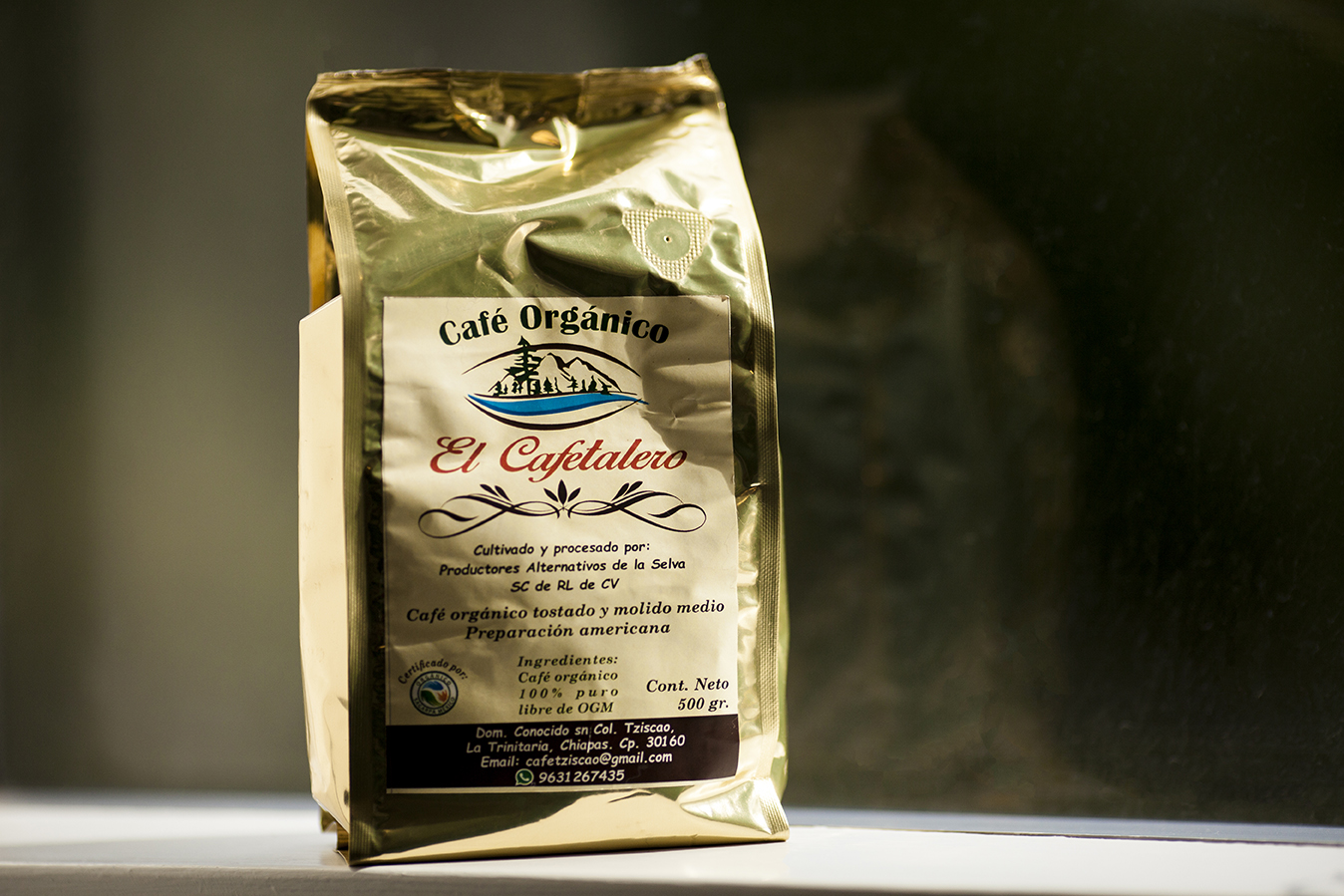 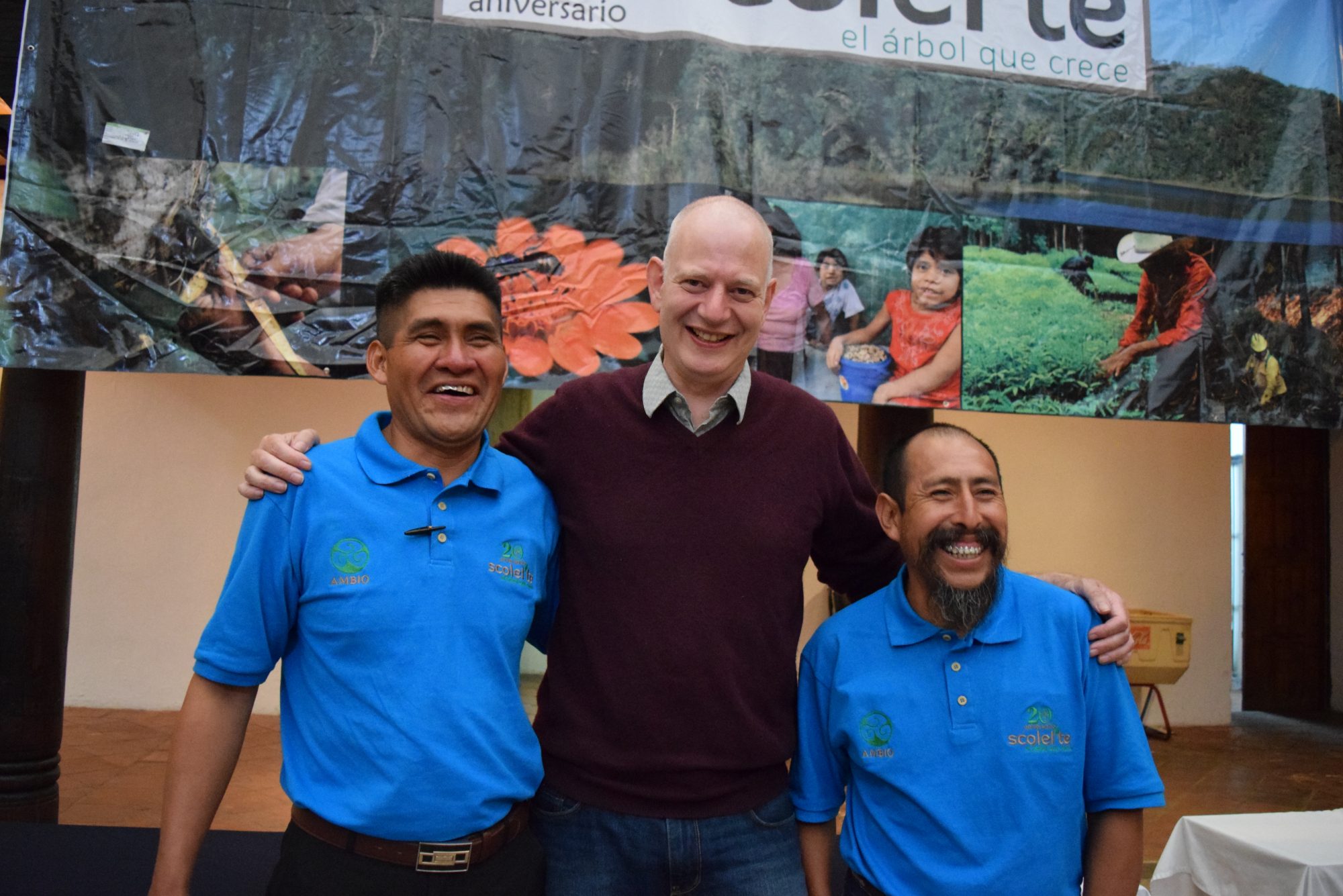 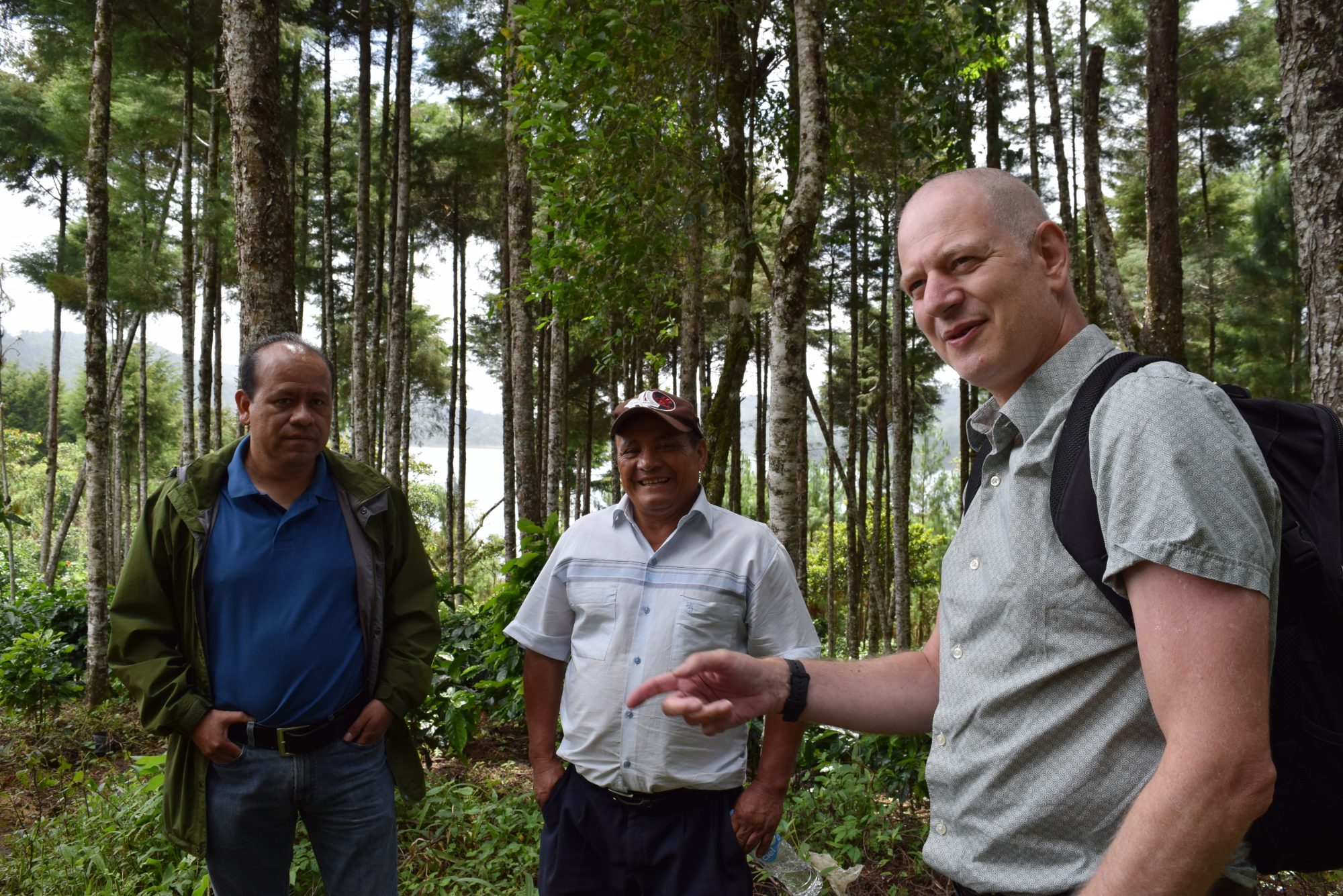 Scolel’te, which means “the tree that grows” in the Southern Mexican indigenous language Tzeltal, recently celebrated its 20 year anniversary as one of the oldest and longest running community carbon capture programs, through reforestation and sustainable forest management.  The program is certified by the Edinburgh-based Plan Vivo, which ensures […]