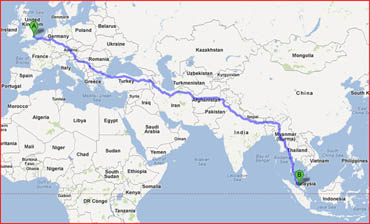 How far can your car travel on one tonne of carbon dioxide? We compare some of the UK's most popular cars.