Who are National Express?

National Express Group plc is a leading international public transport operator, with bus, coach and rail services in the UK, Continental Europe, North Africa, North America and the Middle East. It is listed on the London Stock Exchange and is a constituent of the FTSE 250 Index, with revenues of £1,867.4 million in 2014.

Ecometrica and National Express Group have worked together since 2001, though 2014 was the first time the two companies collaborated on a CDP submission. Ecometrica worked closely with National Express Group in the preparation and auditing of the disclosure, through a combination of sustainability software reporting and consulting efforts, with a view to improving the score towards the top end of the scale.

CDP’s 2014 UK Corporate Environmental Report ranked National Express Group’s performance as band B, up two levels from 2013, with a disclosure score of 85: a 26 point improvement in a single year.

In doing so, National Express Group became the highest ranked public transport company in the UK, outperforming key competitors such as Stagecoach Group and Go-Ahead Group. As well as collaborating with Ecometrica on its CDP submission, National Express Group also took significant steps to further reduce the carbon footprint of its operations, alongside measures to manage waste and its use of water.

“Our work with Ecometrica is one of continued research and development. Together, we identify ways of improving our environmental performance, to meet our long term objectives for a sustainable low-carbon, energy efficient transport company. The National Express Group are keenly aware that in an age of climate change, diminishing and unequally distributed natural resources and unstable energy supplies and prices, it is imperative that we work smarter and with the right partners, such as Ecometrica, in our carbon emissions reporting and sustainability accounting systems” 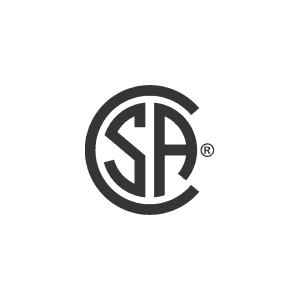