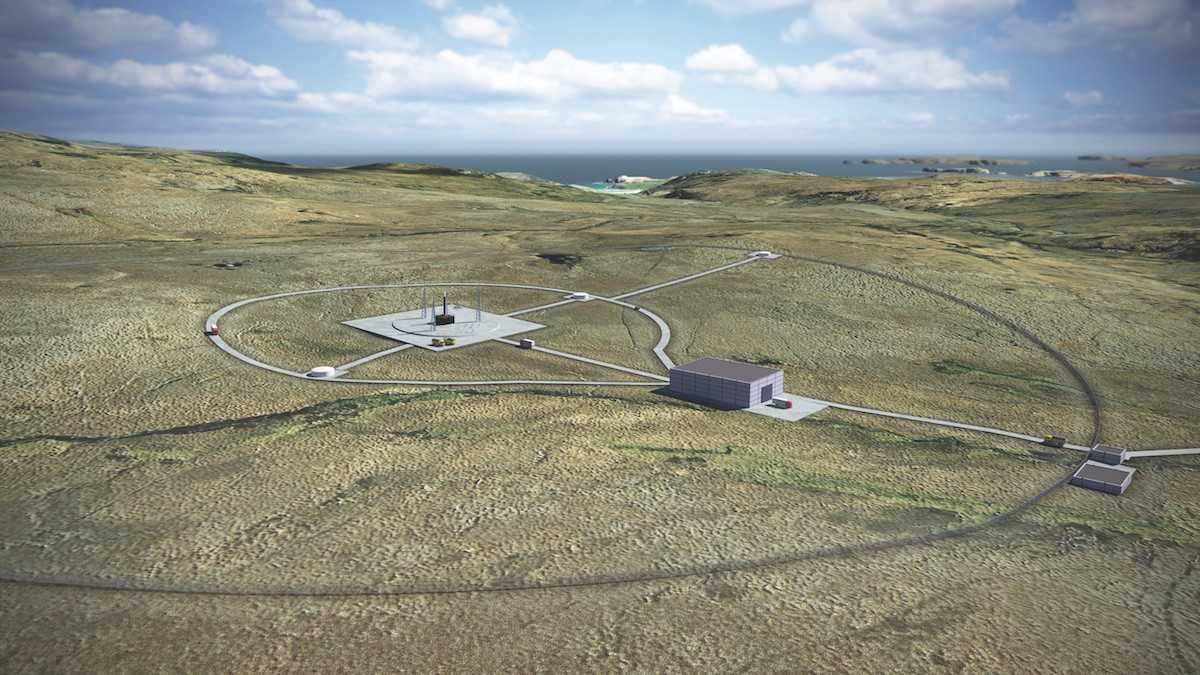 The UK’s first spaceport will be in Scotland after the government announced that a remote stretch of land on the north coast will be the home of vertical launches.

Rockets and satellites will be sent up from the A’Mhoine peninsula in Sutherland, which the UK Space Agency said would pave the way for space flights.

The agency said the site, between Tongue and Durness, was chosen as the best place in the UK to reach highly sought-after satellite orbits with vertically launched rockets.

Announcing the site, Business Secretary Greg Clark said the project will “create hundreds of new jobs” and attract millions of pounds in investment. He also unveiled a new £2m fund for further spaceport launch sites across Britain as the government looks to bolster the UK space industry after Brexit.

The commercial space sector is estimated to contribute £3.8bn to the UK economy over the next decade. British aerospace exports alone were worth £30bn in 2017.

Highlands and Islands Enterprise (HIE) will be given £2.5m from the UK government to develop the spaceport which could be up and running by the early 2020s.

Sutherland is the first vertical launch site to be awarded grant money, ahead of other vertical sites at Unst, Shetland, and North Uist in the Western Isles.

The government also announced a new £2m development fund for horizontal launch spaceports across the UK at sites such as Prestwick in Ayrshire, Cornwall’s Newquay, Campbeltown in Argyll and Bute and Llanbedr, Gwynedd, Wales, subject to a successful business case.